If you googled "event-driven architecture", I bet you'd find hundreds of detailed articles. Most of these articles would tell you how sending event messages between services enables asynchronous communication, makes components loosely coupled, allows them to be scaled easier, and even kisses you goodnight. If it sounds too good to be true, that's most likely because I've made up the last one. Sorry, where was I? Oh yes, as good as it sounds, having only event messages is not always enough. Using them too much (or abusing them) may result in bloated messages, unclear intent, or impossible-to-understand data flows. If it sounds too familiar or you'd rather avoid all of this, chances are you'd benefit from introducing different types of messages in your message-driven systems.

Event messages (later called events) provide data about facts that have already happened. As bizarre as it sounds, data is often less important than facts themselves.

Events should be named in the past tense. Event names should reflect what occurred.

Event schemas and definitions should usually be defined by event publishers.

Commands should be named according to the actions they intend to invoke.

Command schemas and definitions should usually be defined by command consumers.

Since, unlike events, commands represent intents for invoking actions, consumers can reject commands. Both command rejections and acceptances are sent back to command senders as reply messages. However, in many cases, command consumers can skip sending acceptance replies if other events are published, implicitly informing command senders about successful command executions.

Queries should be named according to the information they intend to retrieve.

Query schemas and definitions should usually be defined by query consumers.

Consumers can reject queries. Both rejections and retrieved information are sent back to query producers as reply messages.

Successful query replies should be named according to queries. It's OK to have generic command acceptance and request rejection replies unless you need them explicitly linked to their requests.

Reply schemas and definitions should usually be defined by reply senders.

Replies are responses to requests. While they can represent request rejections, replies themselves can't be rejected by consumers.

Document messages (later called documents) provide data and let receivers decide what to do with it.

Documents should be named according to the data they provide.

Document schemas and definitions should usually be defined by document publishers.

There are multiple distinct message types you could pick from when building message-driven systems. However, the most significant focus should be on building message flows that fit the core business domain and your system's design.

Thank you for reading. Is there something else that this post is missing? I'd love to hear about it in the comments. 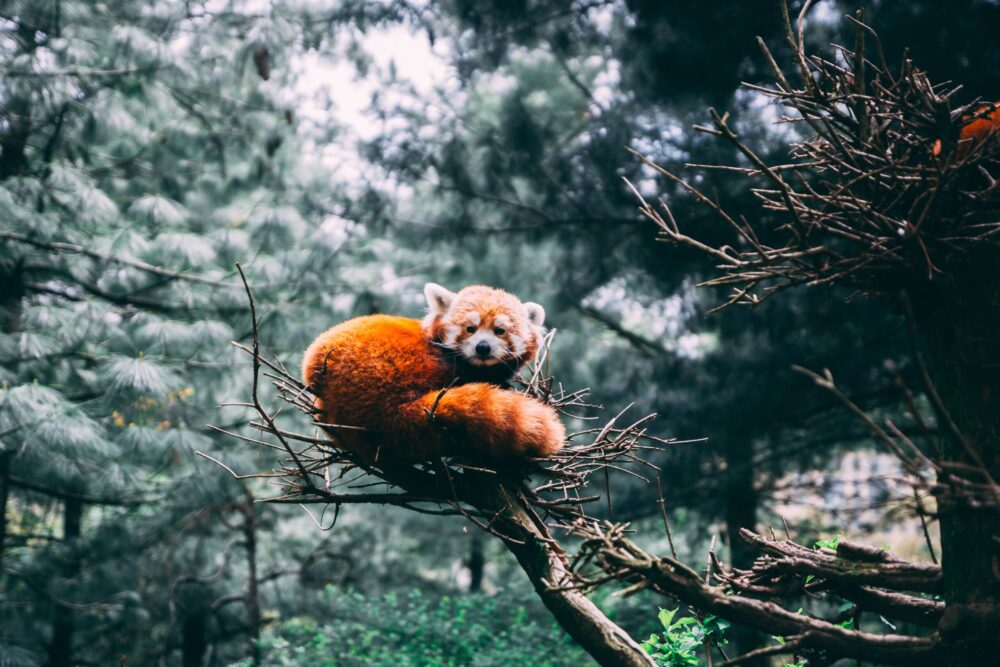 Redpanda - A New Cool Kid on the Event Streaming Block

Redpanda - ZooKeeper-free, JVM-free, Kafka compatible, and up to 10 times faster than Kafka. What's not to like! 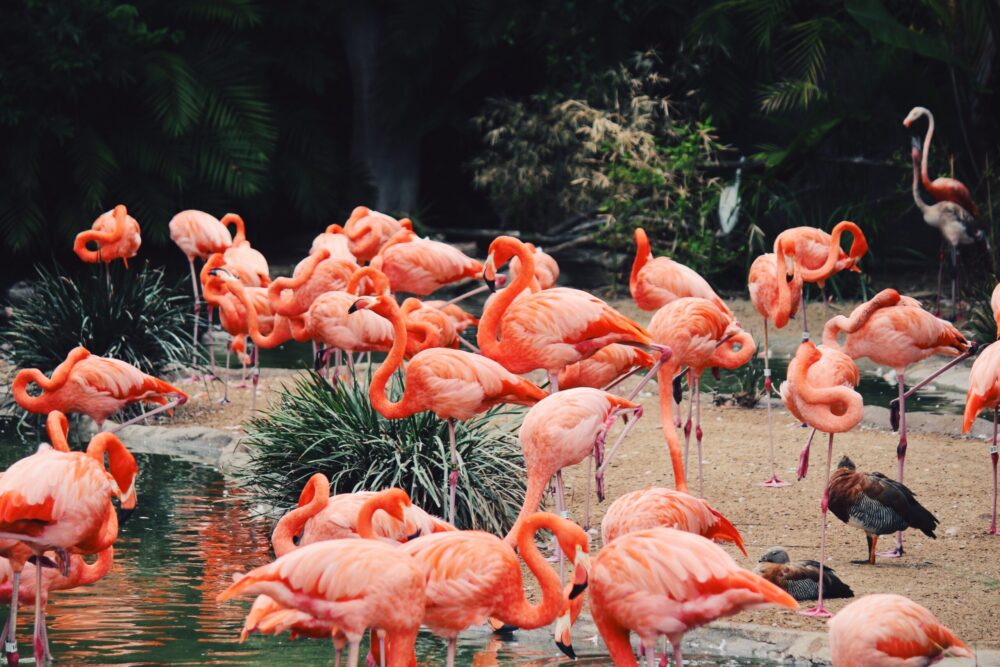 Building reliable distributed software solutions is not an easy task. However, it gets slightly easier using Apache ZooKeeper as a service leader elections coordinator.